Silverstone Classic, Europe’s biggest classic motor racing event is back for 2018. Taking place from 20th – 22nd July, this years event is set to be packed full of fun for the whole family. Silverstone Classic provides an array of entertainment including;

George and Mark Haynes will be taking part in the record-breaking Historic Formula Junior races at this summer’s Silverstone Classic. Each of the four races will be dedicated to legendary F1 World Champions – Jim Clark OBE, John Surtees CBE, Denny Hulme OBE and Jochen Rindt – all of whom raced these mini grand prix cars back in the late fifties and early sixties.

To celebrate the 60th anniversary of Formula Junior, a massive World Tour kicked off in South Africa in January 2016. Since then, anniversary races have been staged in New Zealand, Australia, North America and throughout Europe with visits to many famous circuits such as Pau, Monza, Spa, Indianapolis, Mosport, Mid-Ohio, Watkins Glen and Zandvoort.

Now, after more than 100 races across four continents, the incredible World Tour will reach its thrilling conclusion at the Silverstone Classic with an unprecedented turn-out. More than a record 120+ entries are expected, so grids have been split into front- and rear-engined categories, with individual races for both groupings on Saturday and Sunday.

We are excited to be part of George and Mark’s racing journey at this years Silverstone Classic and wish them both the best of luck in these historic formula junior races. 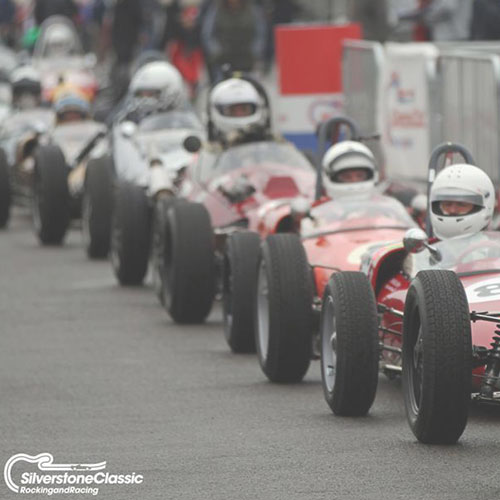 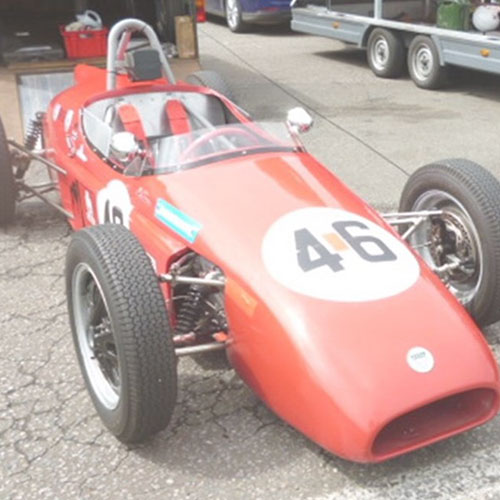 Based in Oxfordshire, George has been competing for 20 years in modern and historic car championships. His passion and enthusiasm for the sport came from a young age where being around cars was a way of life for the Haynes family with weekends being spent at circuits. In recent years his talent and experience has taken him all over Europe racing historic cars in the U2TC Championship and GT cars in the 24hour Series. This resulted in George accomplishing one of his lifetime goals of racing at Le Mans at the 2014 Classic, achieving a second place podium.

Oxford Air Conditioning have had the pleasure of sponsoring some of George’s races over the past few years.