Energy efficiency in 2014: The latest approach

Two key energy changes are coming up in 2014 and its incredibly motivating to see such positive steps being taken towards the acceptance of renewable energy in the United Kingdom. Firstly, Oxford has been announced as the location for Behave 2014 Conference 'Paradigm Shift: From Energy Efficiency to Energy Reduction Through Social Change.' Secondly, the Renewable Heat Incentive is set to take off for domestic properties in Spring 2014. Both events are great steps towards the goal of leading Britain into a brighter, more sustainable future.

The Behave conference named above was titled thus because of a choice to focus on the definite need to recognise social change alongside energy efficiency in order to effectively reduce energy use in homes and businesses firstly in the United Kingdom and secondly internationally.

The presentation will be co-hosted by Energy Saving Trust and UK Energy Research Centre with invitation to various representatives and practitioners who will be talking on the following themes:

The conference shall be held at the Said Business School in Oxford in September 2014 and it will cover a two-day peroid full of presentations and topic specific parallel sessions.

The presentations will be decided through the submission of abstract summaries that will be selected by a panel of experts.

The Chief Executive at the Energy Saving Trust said, "Selecting Oxford as the location for Behave 2014 continues its legacy in attracting leading international academics and practitioners. Much of our work has already shown how social factors play a big role in influencing domestic energy efficiency, so we are keen to receive papers for Behave 2014 that open up this debate further."

John Loughhead, Executive Director of UKERC said, "Social change is a hugely important driver for increasing energy efficiency and reducing bills. Behave 2014 will provide a crucial forum to discuss how we can take practical steps that deliver reductions in energy use."

The Renewable Heat Incentive (RHI) is a government scheme that is expected to make a significant contribution towards the government goal of having 12% of heating being sourced from renewable locations by 2020. It is the first incentive of its kind globally and aims to encourage the use of renewable heat technologies in homes around the United Kingdom.

The scheme is split into two parts. Phase 1 covers the introduction of the scheme for non-domestic installations in sectors such as business, public and industrial. Phase 2 covers the domestic locations which is expected to be introduced in Spring 2014 after the publishing of the UK Government Heat Strategy, and prior to that the consultation in September 2012.

The first phase of the Renewable Heat Incentive aims to provide financial goals to eligible, non-domestic renewable heat generators and others, for the life of such installations or up to 20 years.

More information about the eligibility criteria for these installations is available on the Energy Saving Trust website, but for clarity the title non-domestic sector include industrial, commercial, public and non-for-profit sectors. This means that both larger corporations and smaller projects can be eligible for these renewable heat generators.

The second phase is more complex due to the fact that final clarification and parliamentary approval have not yet been confirmed, despite the hopes that phase 2 of the renewable energy incentive will be actioned in Spring 2014.

The following details of the domestic Renewable Heat Incentive were announced by the UK Government on 12th July 2013:

The combination of the Behave 2014 conference that aims to challenge social perception to energy efficiency and the Renewable Energy Incentive that tackles the financial barriers to renewable heating create an inspiring chance to take steps towards the 2020 goal of 12% heating coming from renewable sources in Britain. 2014 promises to be an educational year with many promising changes for a sustainable future.

At Oxford Air Conditioning, we take our environmental responsibilities seriously offering a range of air conditioning and refrigeration units designed to reduce energy consumption and improve working conditions. Our experience encompasses every sector, from large commercial installations to small retail premises and offices. For more information, please contact us. 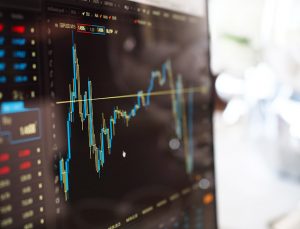 UK: The prices of higher GWP refrigerants have risen again this month with leading wholesalers announcing increases of up to 15%. As the UK and Europe begin the phase-down of HFCs, the price of the Read more… 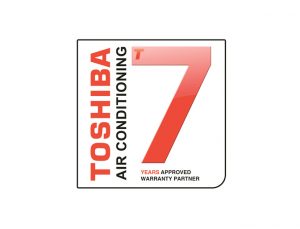 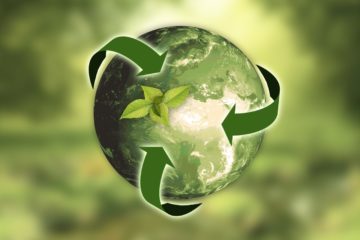 Europe:  The new F Gas Regulations which come into force on 1st January 2015 place restrictions on the use of certain HFC refrigerants in certain applications.  R404A has a GWP of 3922 and is therefore in Read more…